Presentation of the iF Awards 2017

The iF Awards 2017 were handed over to the winners during a gala in the BMW Welt in Munich. Designers, top-rank company representatives and journalists celebrated the winners of this year's design competition until the early hours of the morning. Beforehand, in a judging session lasting several days, a jury of experts determined which were the best products and thus the winners of the iF Awards 2017. They include HEWI. This year the HEWI System Fittings received the internationally recognised and extremely sought after quality seals of outstanding design. 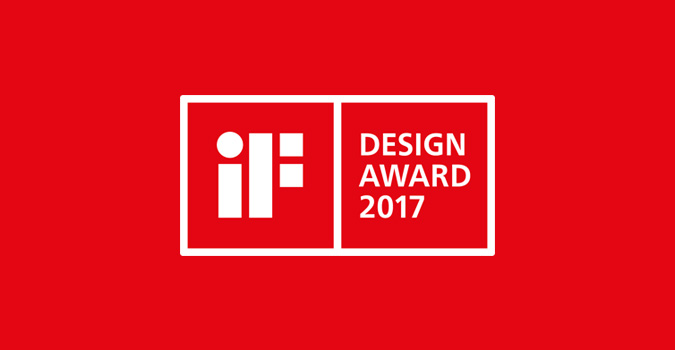