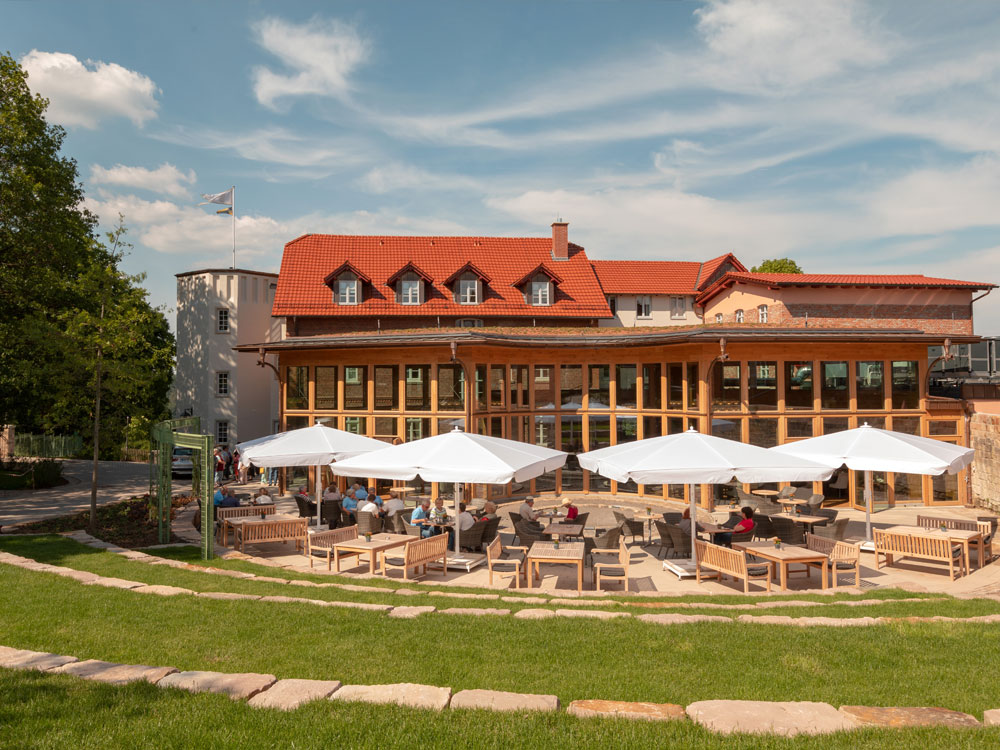 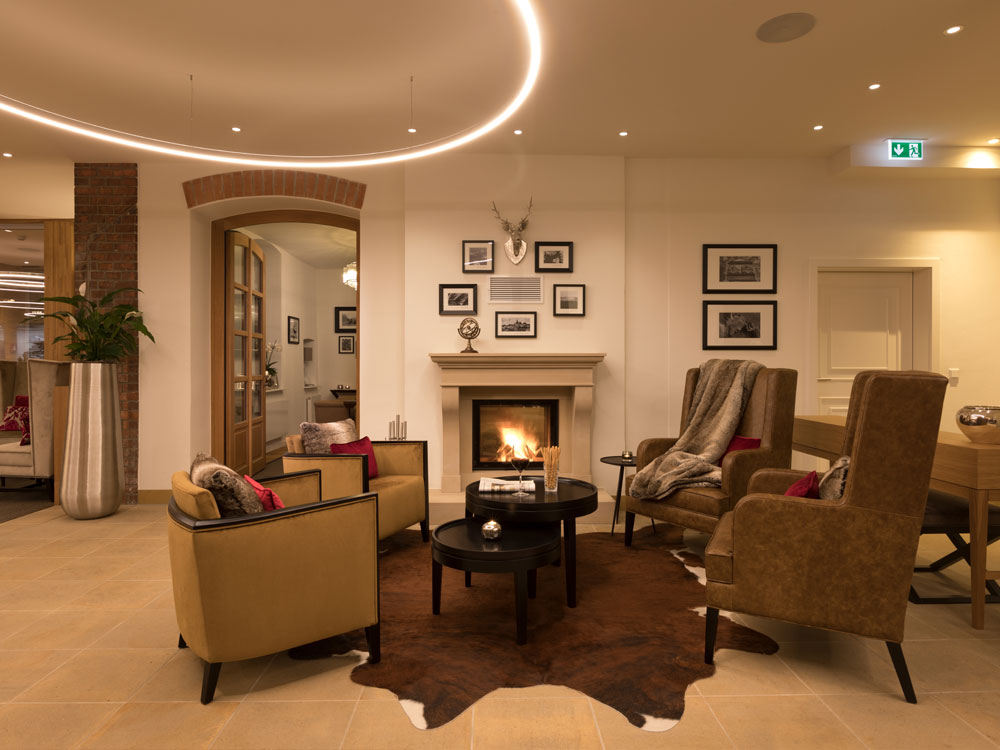 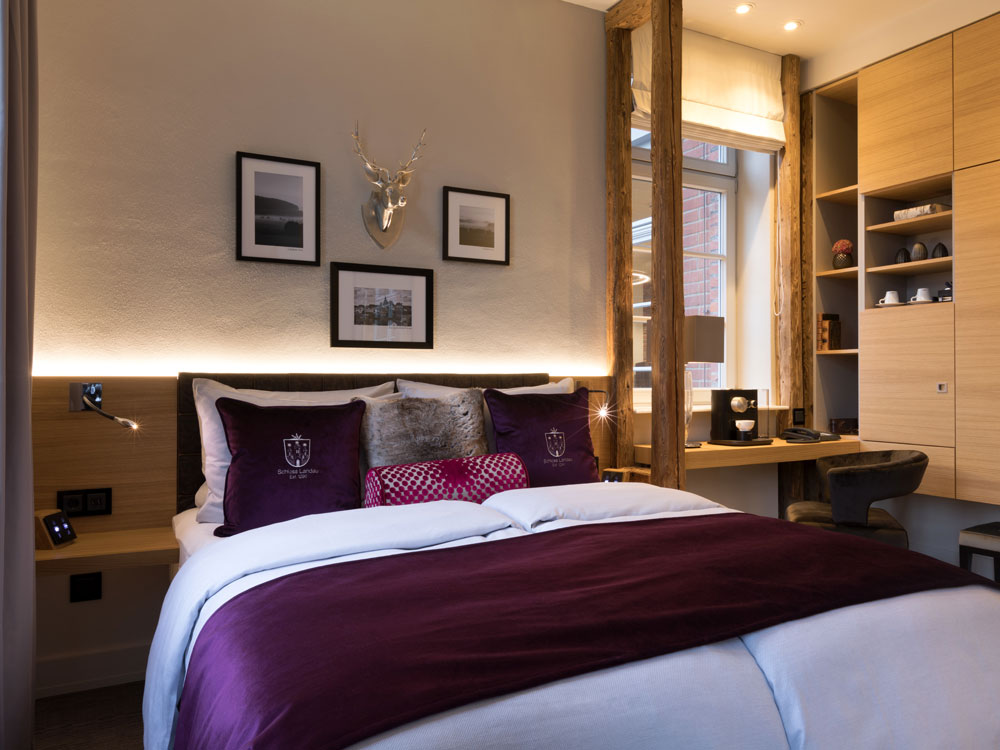 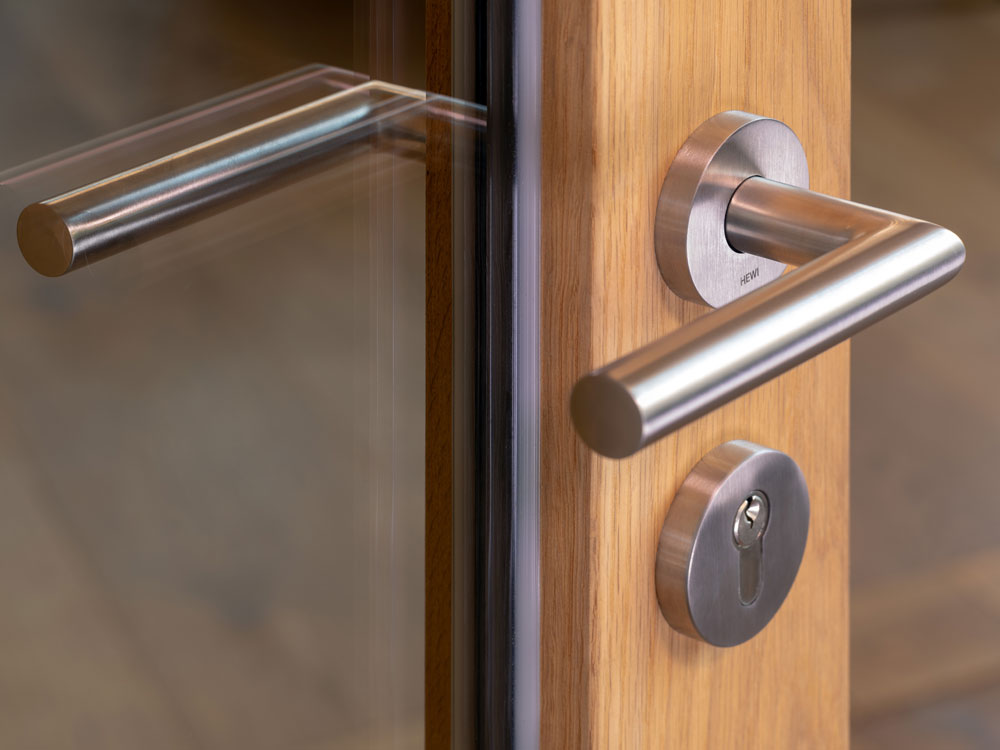 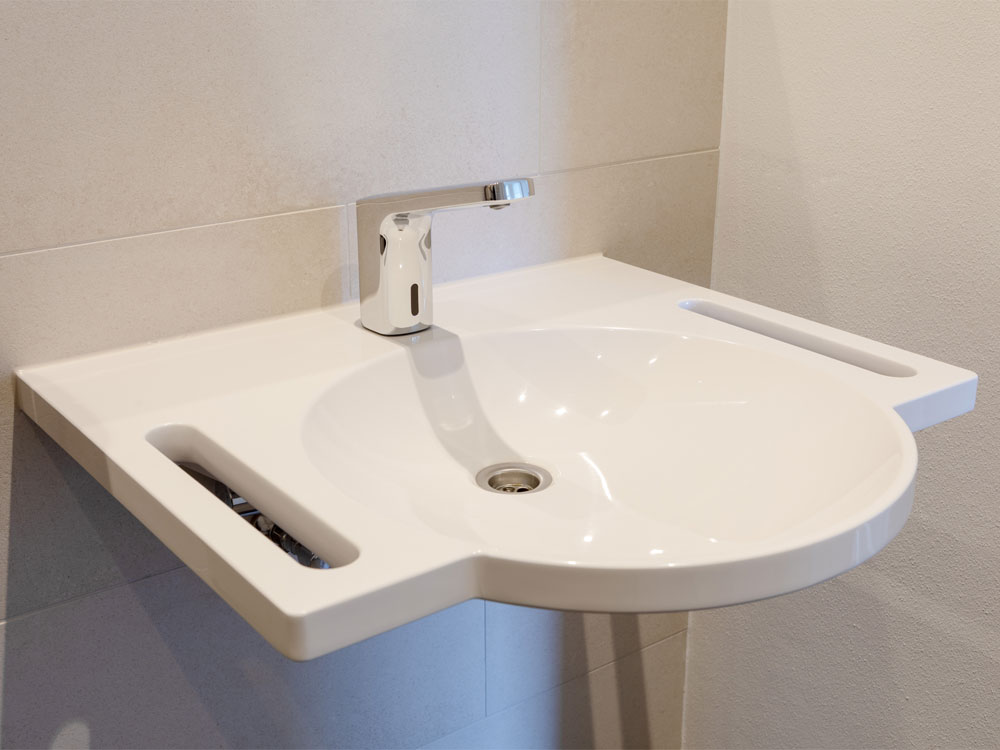 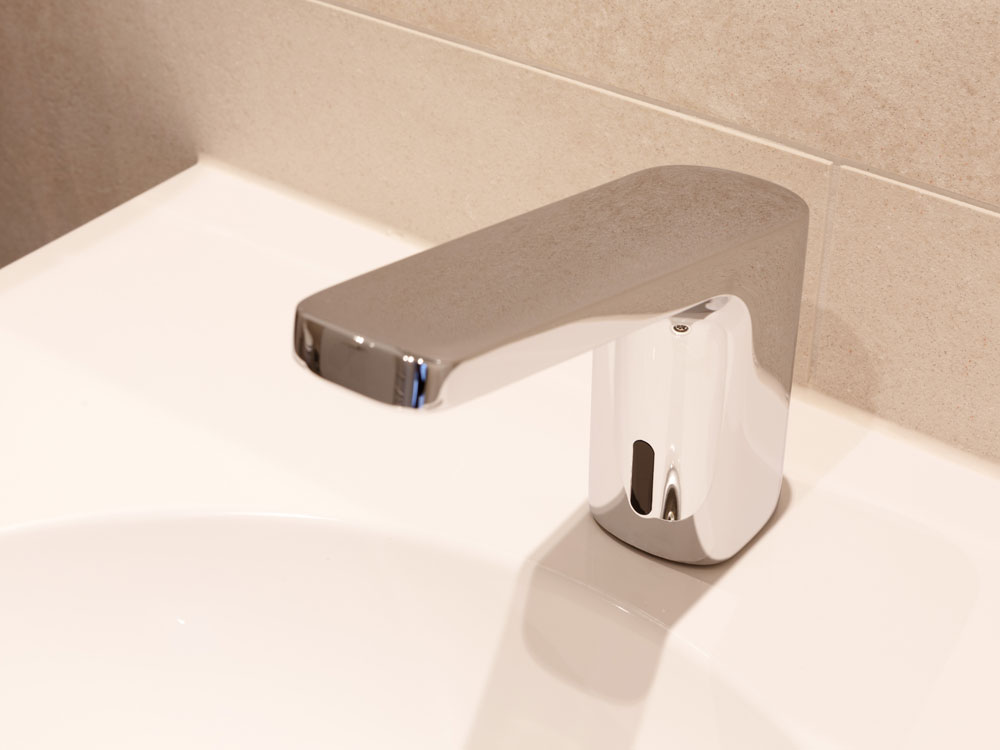 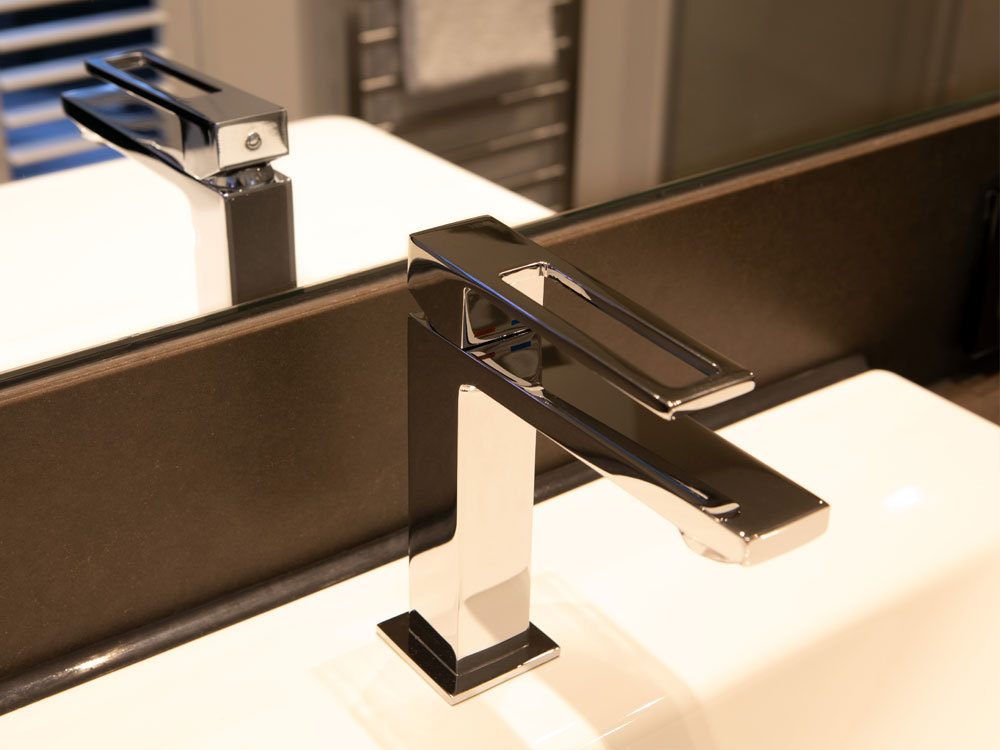 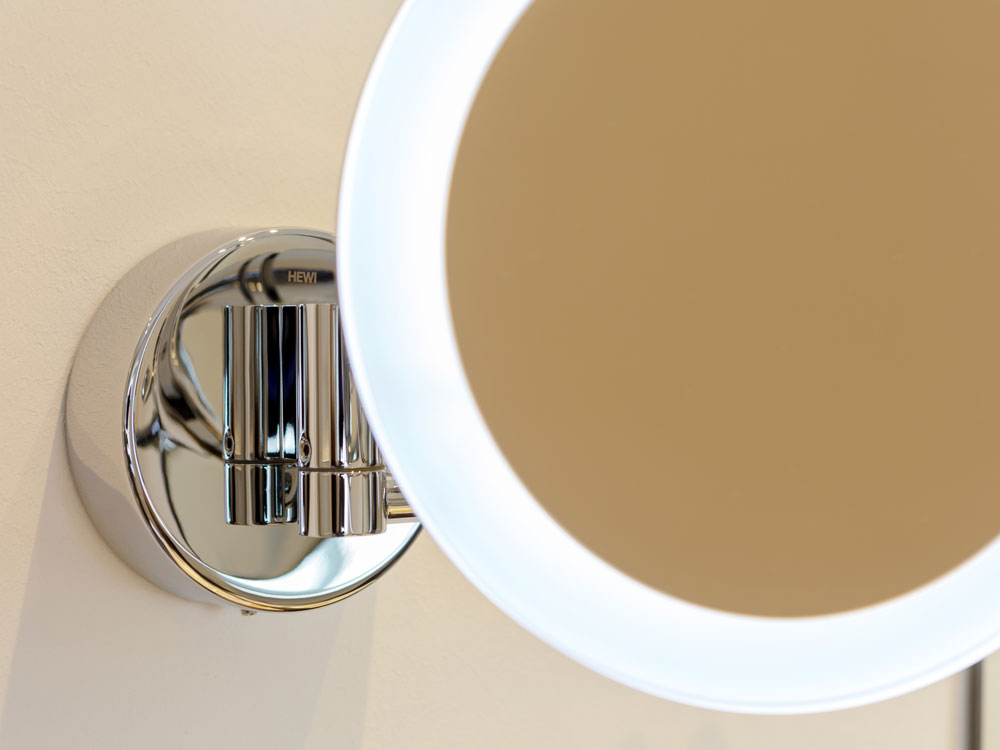 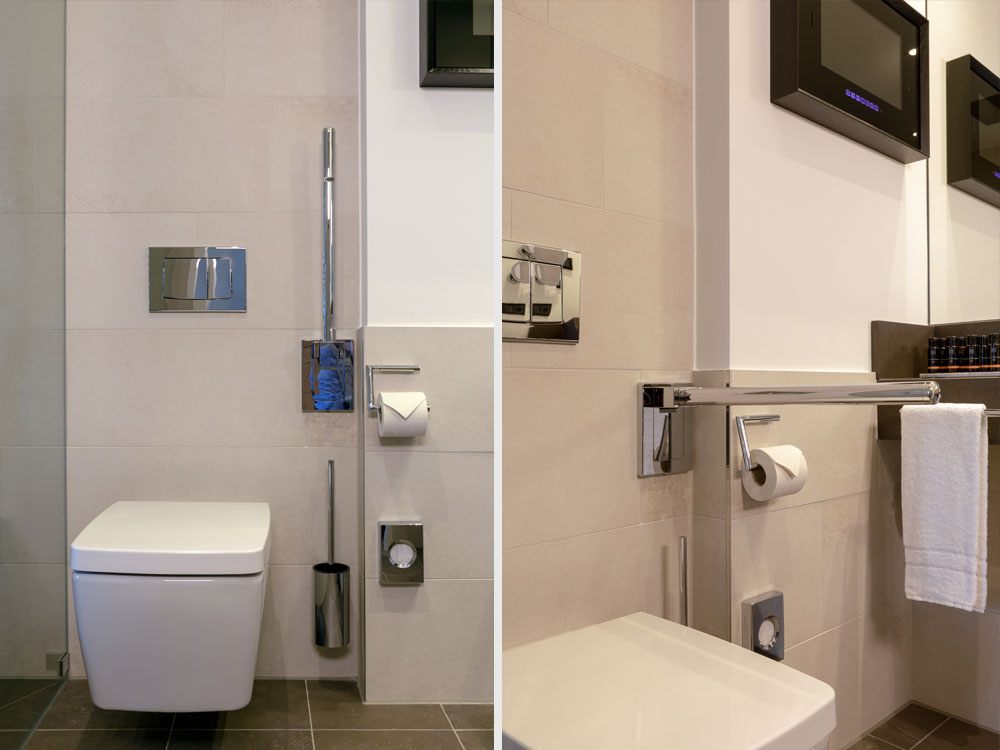 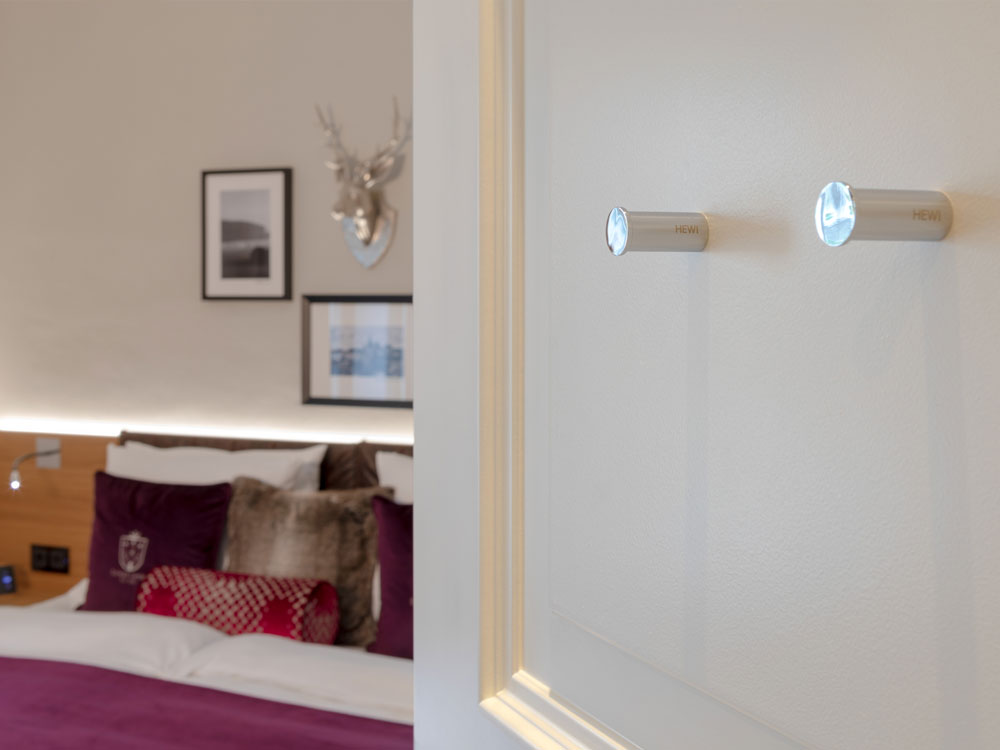 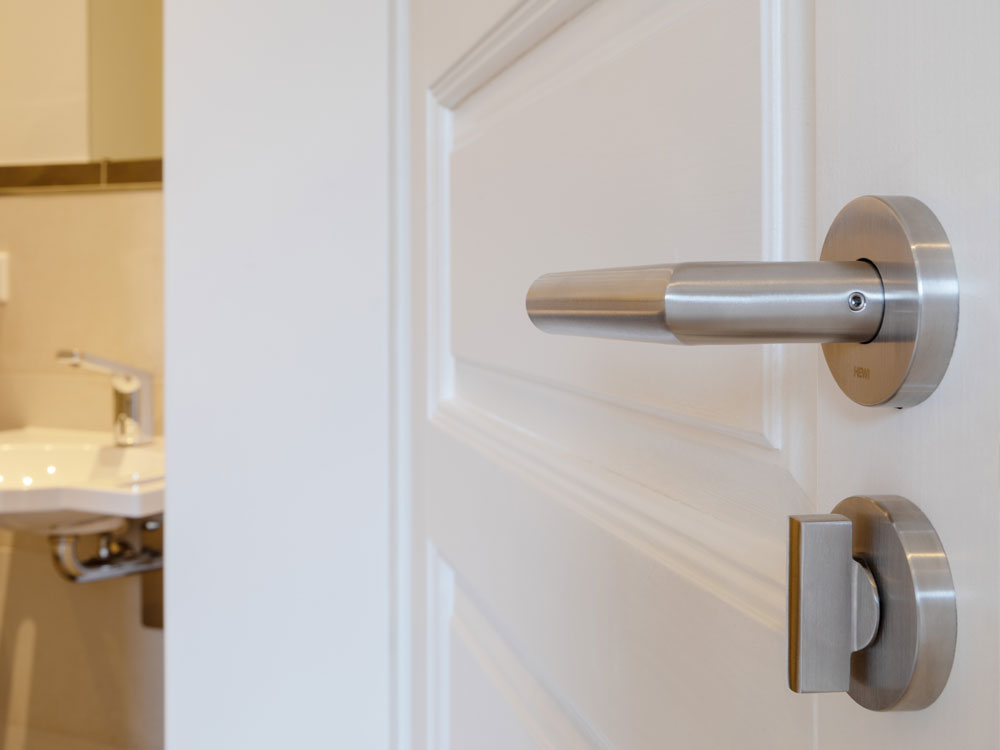 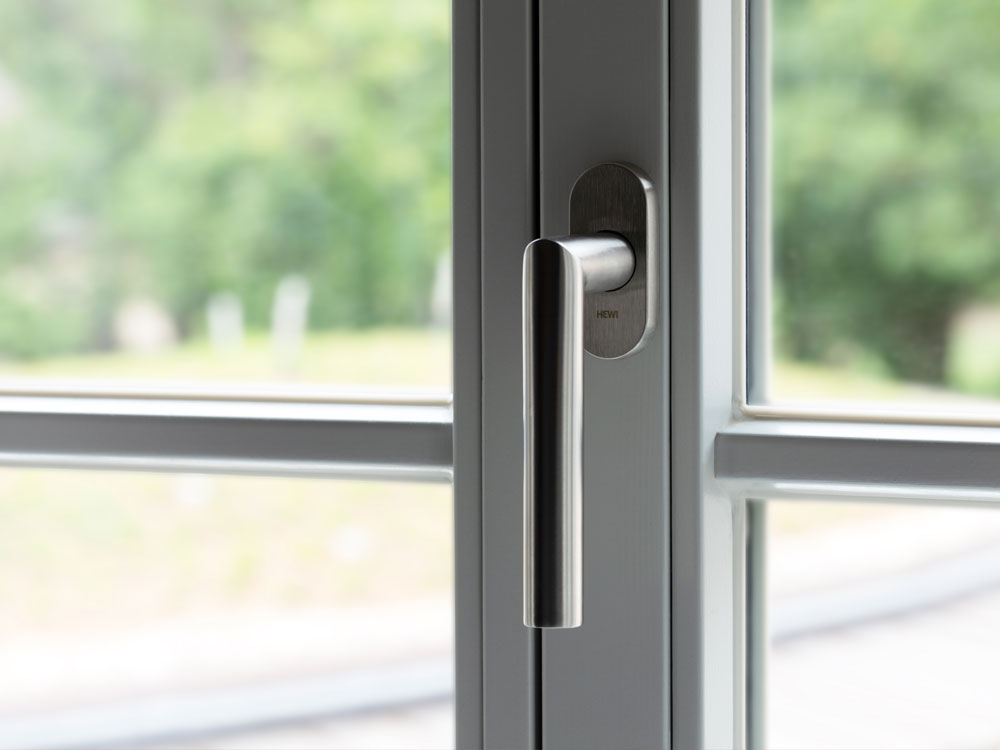 The Waldecker Land region in the middle of Germany stands out thanks to the densely wooded low mountain range. The Landau Castle lies in a picturesque setting above the valley through which the river Watter flows on the north-western side of the Landau city hill. The castle has a chequered history: originally built as a fortress in the 13th century, it was expanded and became the castle of a count in the 14th century. For a long time it was the residence of the aristocratic Waldeck family. Later it was used as a college for future farmers, then it was converted into a care home and ultimately stood empty.