Awakened from its slumber 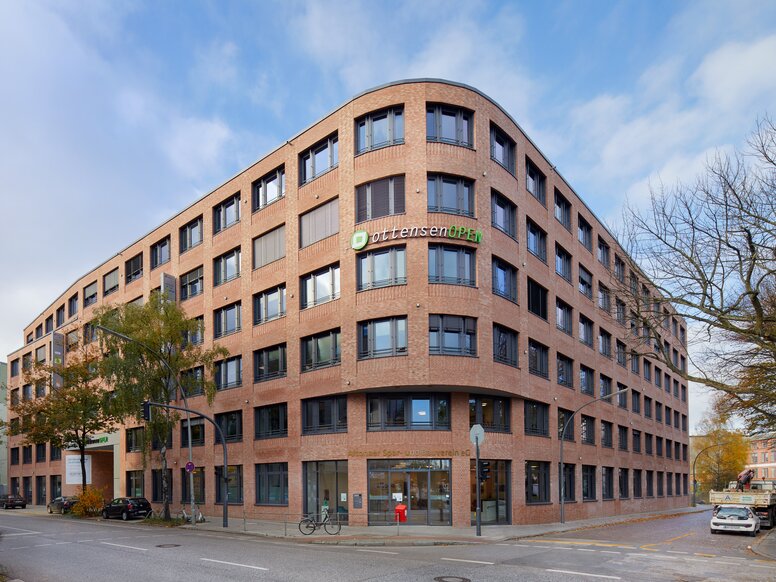 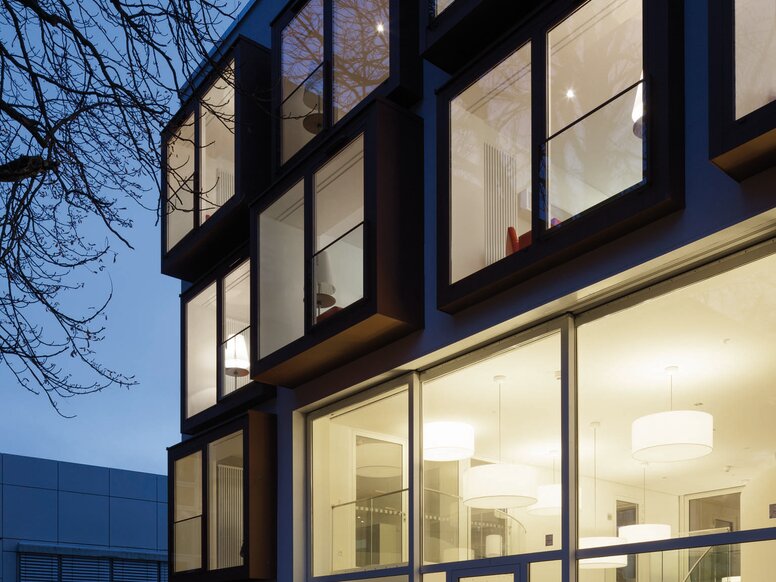