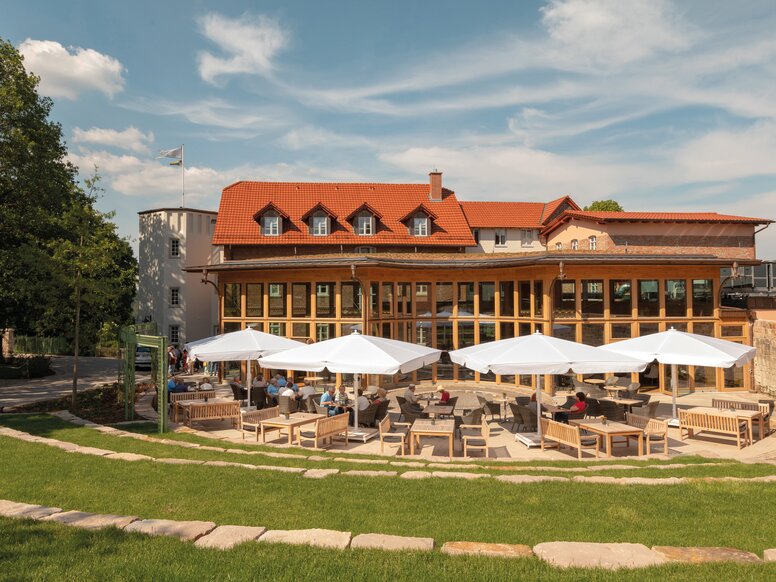 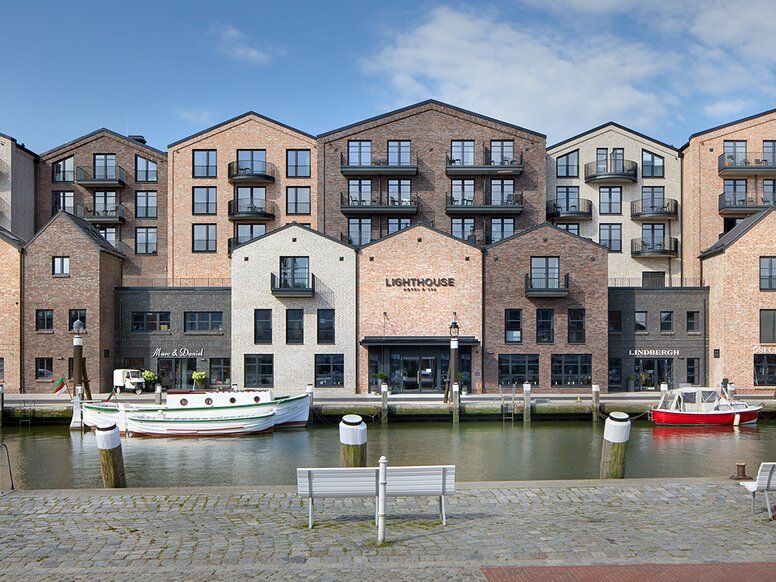 Universal design in the hotel 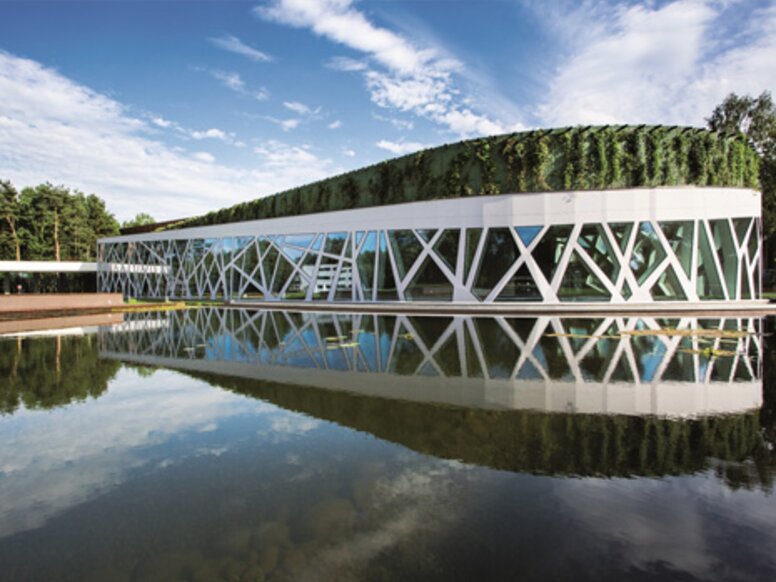